Home
Who We Are
Katherine E. Smith 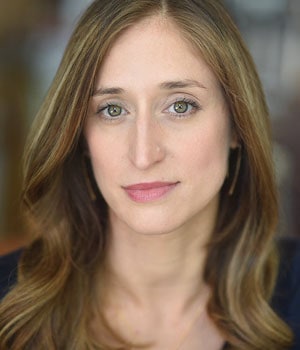 Katherine "Katie" Smith has successfully litigated hundreds of state and federal cases in both the Eastern and Southern Districts of New York and in New York State courts. Ms. Smith’s expertise focuses on civil rights litigation, specializing in federal litigation and trial practice.

Prior to starting her own practice, Ms. Smith worked for the City of New York's Office Corporation Counsel in the Special Federal Litigation Division defending civil rights actions against the City and its employees. In the private sector, Ms. Smith has litigated complex class actions, consumer fraud and corporate breach of contract cases, among other practice areas.

As a part of several trial teams, Ms. Smith has secured clients millions of dollars in damages including victories in both the Southern and Eastern Districts of New York.

Ms. Smith is a regular contributor to Law & Crime where she offers her expert legal analysis on trials throughout the country. At her alma-mater, New York Law School, Ms. Smith has coached a mock trial team, judged moot court competitions, and contributed to lectures about police accountability.

Since 2015, Ms. Smith has been selected as a New York Metro Super Lawyers Rising Star.

Of Counsel to Reid and Wise LLC